The viral footprints: Are we the living fossils...? 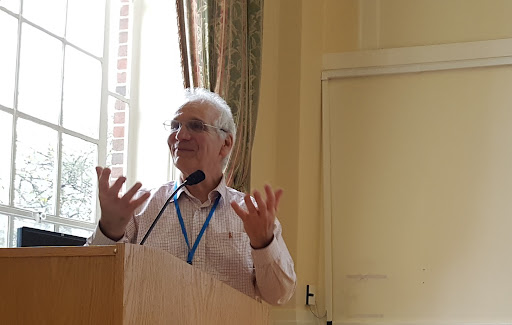 Recall what you know about DNA, genes, and genome. We usually know that it is the genetic makeup of an organism that makes the organism unique including us. We are humans because we have the DNA content that makes us look like and think like humans.  The greatest breakthroughs in science don't come by proving something but asking more proximate questions to the old problems only to come up with a more stunning revelation. Considering the human species on this planet, we have a very brief history to tell on evolutionary time scales since the origins of life. Most of the time our planet has cherished the existence of microbes and later on primitive single-celled eukaryotes. While we call the present year as the year of pandemic worst-hit by a virus, there is an immense battle going on between bacteria and viruses in the environment, for millions of years and still continuing today on an unimaginable large scale. This led to another discovery of bacterial DNA carrying the genes of the
1 comment
Read more 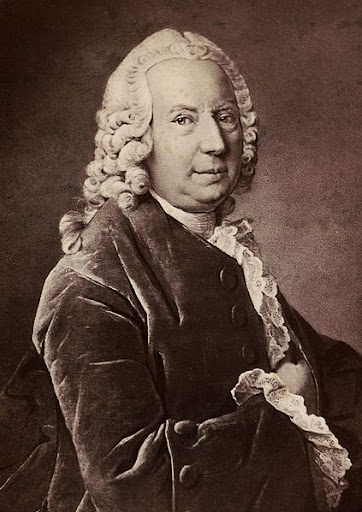 Dawn of Math and Infectious Diseases Let's keep up with this! It doesn't matter whether you are a Physics Major or Biology Major or Mathematics Major when it comes to facing one heart-throbbing name  "The Bernoullis" ! Can you imagine 8 members from the same family with immense contribution to mathematics? This name occurs so frequently in science and mathematics that sometimes it's pretty hard to track down which Bernoulli contributed to Fluid mechanics and which one rubbed an ink for the Probability theory and Economics and which one was possessed by solving the Brachistochrone curve. Fig 1.  Daniel Bernoulli [1] One of the prominent names that I recently came across is Daniel Bernoulli or just Dan to make it look more familiar. He is known for his work in Fluid mechanics and Principles of Superposition. Apart from achieving success in the field of Physics as well as Economics, he was the first one to lay the foundation for mathematical modelin
5 comments
Read more

Rushik Bhatti
Microbe evangelist and a Doctor. Pursued my Bachelors in Medicine and Surgery. Currently a Ph.D. student at IISER, Pune. Major area of research being in Structural biology and Molecular Biophysics. In search for my microbial past.